As Tuskys flounders, three of its rivals open new stores 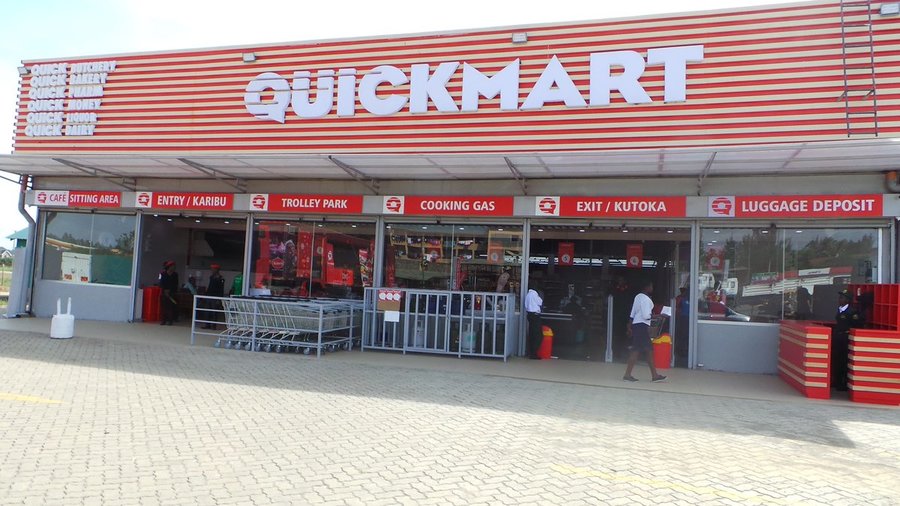 Tuskys may be struggling, but its smaller rival Quickmart continues to expand rapidly in Nairobi. Meanwhile, Carrefour and Chandarana Foodplus also opened new outlets during June.
The Competition Authority of Kenya initiated an investigation into Tuskys after it fell behind on supplier payments (according to media reports, it owes them KES1.3 billion – USD12.1 million), amid reports of stock shortages in some branches. During mid-June, Business Daily reported that “For weeks now, shoppers have complained of missing essential goods on the retailer’s shelves.”
Quickmart opened its 32nd outlet in the Nairobi suburb of Kilimani on June 24th, with a 33rd set to open in Embakasi next month. When Quickmart merged with Tumani early last year, the combined entity had 24 outlets. It is now the third largest supermarket chain in the country. Like market leader Naivas, Quickmart’s growth is being fueled by private equity: Mauritius-based company Adenia Capital acquired a majority stake in Tumaini during late 2018.
Meanwhile, Carrefour opened its eighth Kenyan outlet on June 10th – a hypermarket with a sales area of 7,000m2 – in Nairobi’s Mega Shopping Mall. 24 hours earlier, Chandarana Foodplus opened a supermarket in the Western city of Kakamega – its 20th outlet nationwide.
The Sagaci Research View: The Kenyan grocery retail market remains among the most dynamic in Africa. Naivas is the clear market leader; second-placed Tuskys is in need of a radical overhaul if it is to arrest its decline; and Quickmart has emerged as a potent challenger to these two incumbents over the past 18 months, at least in the capital.
It has prospered by opening smaller supermarkets in residential areas previously underserved by modern retail. International chains Shoprite and particularly Carrefour have taken the opposite approach, opening larger outlets in shopping malls. As we have long argued, this strategy has significant limitations in sub-Saharan African markets like Kenya, where purchasing power is limited and most households do not own a car.
This is reflected in the recent closure of Shoprite’s supermarket in the Waterfront Karen mall. Covid-19 has exacerbated the weakness of this model, with visits to retail and recreation venues, such as shopping malls, 23% below their normal levels in Kenya as of mid-June, according to Google Mobility data.
If you would like a more in-depth analysis of African grocery retail markets, you may be interested in our suite of retail market reports, including Modern Grocery Retail in Kenya 2020