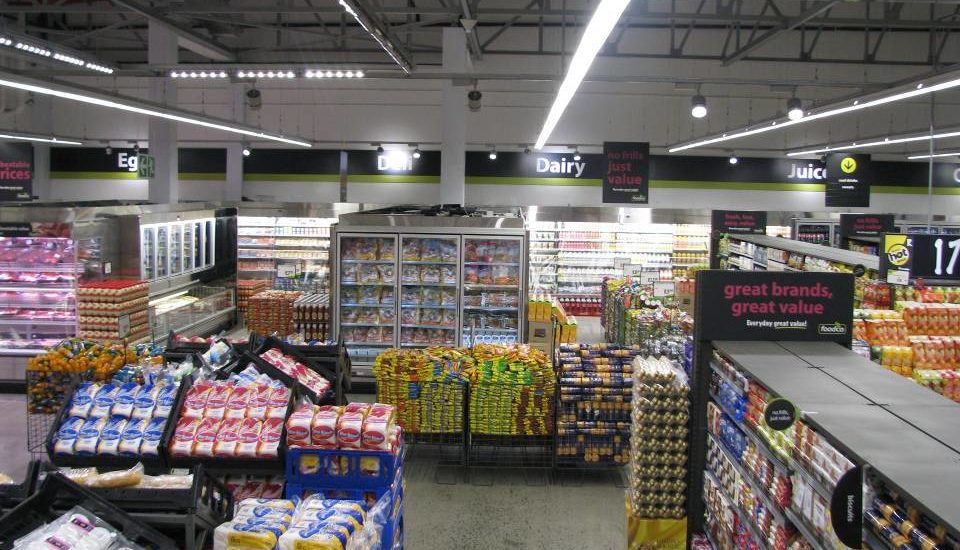 South African retailer Massmart’s international sales rose by 4.5% year-on-year in constant-currency terms and 5.0% in ZAR terms during the 13 weeks to March 29th, 2020. Comparable- or same-store sales increased by 4.4% and 3.5% in constant-currency and ZAR terms, respectively, over the same period.
Massmart operates 30 stores under the Game banner in 11 sub-Saharan markets (Zambia, Kenya, Ghana, Nigeria, Botswana, Namibia, Lesotho, Mozambique, Tanzania, Malawi, and Uganda). It also operates a small number of outlets under the CBW (wholesale) and Builders Warehouse banners in some of these markets.
During 2019, Massmart’s international sales rose at an annual rate of 6.4%, to USD585 million. Same-store sales rose by 2.9% in ZAR terms and 5.5% in constant-currency terms during the year. Food and alcoholic beverages accounted for 52% of its international sales during the year (up 9.5% on the previous year), with durable goods accounting for 48% (up 3.2%).
Its share price has more than halved since mid-February and is currently at a 17-year low – 89% off its 2013 peak. Walmart paid US$2.5 billion to acquire a 51% stake in Massmart in 2011, but its current market capitalisation has declined to just USD283 million, valuing the US retail giant’s stake at less than USD150 million.
The Sagaci Research View: The decimation of Walmart’s investment in Massmart has been exacerbated by a decline of two-thirds in the rand’s USD-denominated value over the past decade, the moribund South African economy, and, most recently, a stringent lockdown due to the high number of Covid-19 cases in the country. With durable goods accounting for a significant portion of its sales, Massmart is more vulnerable to an economic downturn than the likes of Shoprite and Spar.
Nonetheless, its international operations performed reasonably well during the quarter – at least until the virus struck. While these figures reveal little of the impact of Covid-19 on Massmart’s sales, it may be anticipated that they will boost sales of food but undermine those of durable goods, which account for a larger portion of international sales than domestic ones. Moreover, in late March Massmart warned that “The closure of South Africa’s borders to neighbouring countries has caused a degree of disruption to our supply chain to stores outside South Africa.”
As part of the turnaround strategy it articulated earlier this year, Massmart is both reviewing its Africa store portfolio and seeking to “leverage profitable scale in Africa.” In the longer term, it is also seeking to “disrupt the food market” in South Africa – an effort that is likely to extend to its international markets.
The fact that almost all of Massmart’s international stores are located in shopping malls will count against it, at least in the short term, as these locations have been disproportionately affected by the curfews, lockdowns, and other social distancing measures introduced in many of its international markets over the past couple of months in comparison to high street and stand-alone venues.
According to Google’s Community Mobility Reports, visits to such “retail and recreation” venues as malls, cafés, restaurants, and cinemas had declined by 47% and 56% in Ghana and Nigeria, respectively, during late April (compared to a five-week base period during January and February 2020). The easing of restrictions in both of these markets during early May will have been a considerable relief to the retailer.
Massmart’s long-term international strategy could involve a pivot away from malls and towards a cash-and-carry model and perhaps even franchising, bringing it closer to consumers and enabling it to build scale and better leverage the huge purchasing power of its parent.
If you want a deep dive into Massmart’s operations and strategy in sub-Saharan Africa, check out our Massmart Retailer Research Report